The Ray & Audrey Scott Queen of the Channel® Trophy 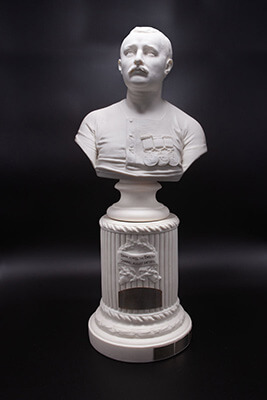 The original Queen of the Channel® trophy, The Derek Turner Trophy, was donated by Channel swimmer Derek Turner in the early 1970’s, but after Cynthia Nicholas had taken the record from 6 to 19 swims, including 4 successful 2 way swims, it was felt that she had won the trophy outright and it was presented to her at a ceremony by the Mayor of Folkestone. But nothing stays still in Channel swimming and 10 years later, we had a new champion and needed a new trophy.

Donated by Ray and Audrey Scott

The Association appreciates that some swimmers may wish to make their attempts outside of the Rules and Conditions of the Channel Swimming Association Ltd. and we regret that we are unable to verify these swims and are unable to include them in our lists of successful swims. Consequently they do not qualify for this award.